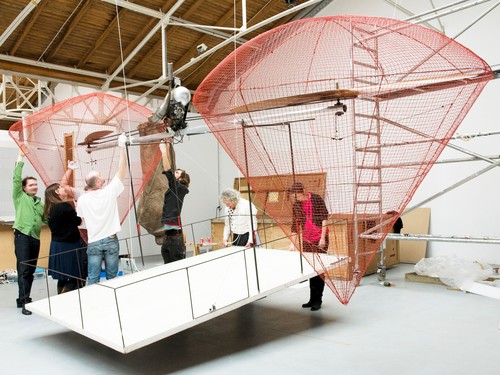 Trying out the hanging of the flying platform ‘Bernouili’ for the show ‘Xanadu!' at S.M.A.K., Ghent, 2010. ‘Bernouilli’ was built by Panamarenko and Hans Theys in 1995. With Frederika Huys, Dirk Pauwels, Zoro Feigl, Panamarenko and Tamara Van San.

Curious about the actual artistic practice, in 1989, Theys decided to collaborate with Panamarenko to make sculptures, build exhibitions, write texts, shoot photographs and design and print catalogues. Gradually, he expanded his activities as a participant observer to work closely with dozens of artists so as to create their work, build exhibitions, photograph and record their activities, write texts and design books. Subscribing to critic Viktor Sjklovski's assertion that an artwork makes itself understood by differing from all that previously existed, he looks for what sets these artists apart in their work and seeks to unlock this specificity in texts, books, videos and exhibitions. The texts are based mainly on his own experiences and conversations with the artists. They were all read and approved by the artists in question. 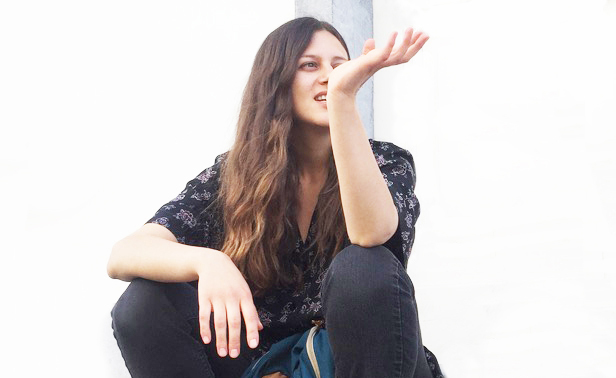 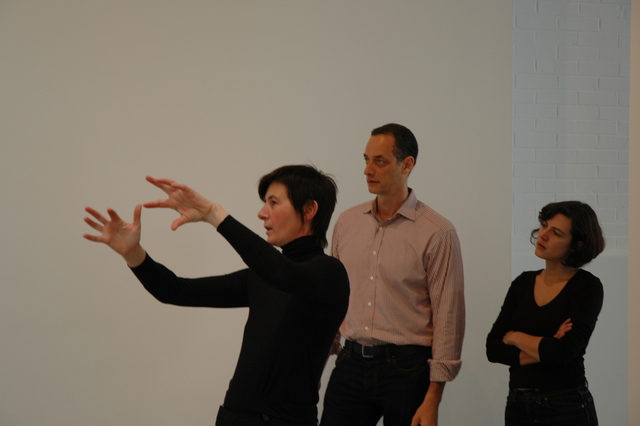 Berlinde De Bruyckere - 2008 - About Socles for the Night and about Soothing Circumstances [EN, essay]

Berlinde De Bruyckere - 2008 - On Doubt and Openness, Lucas Cranach the Elder and the Colours Red and Green [EN, interview] 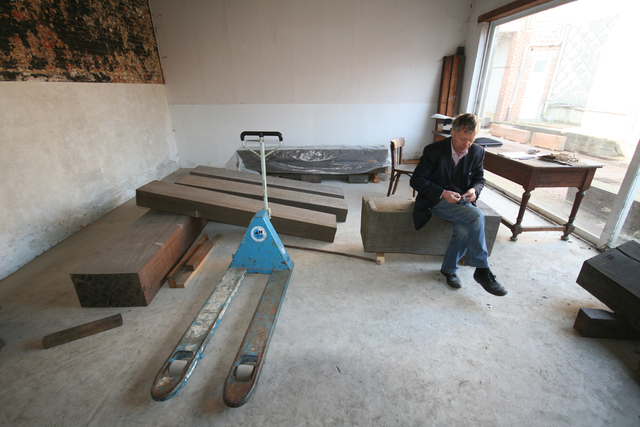 Bernd Lohaus - 2006 - In the Beginning there Was the Knife [EN, interview] 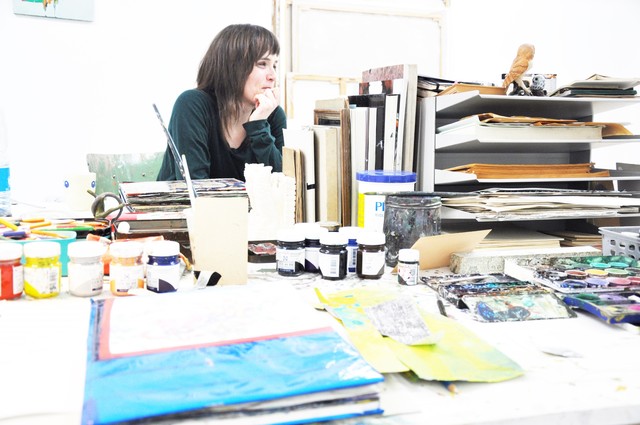 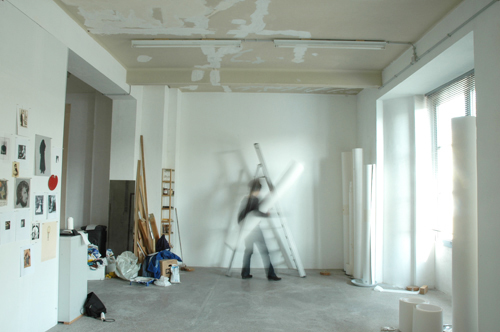 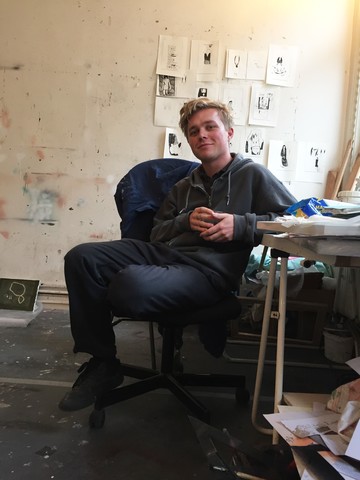 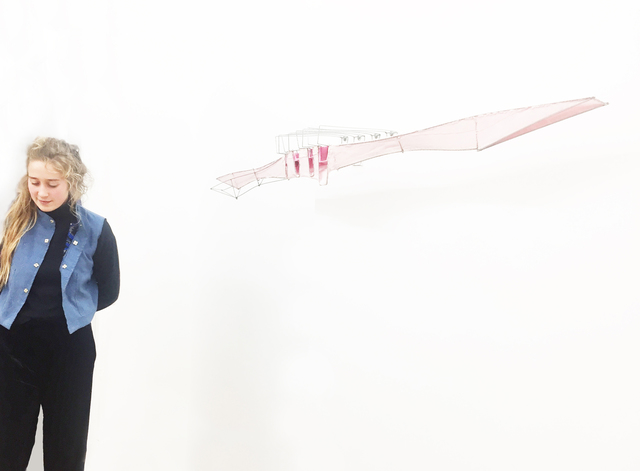 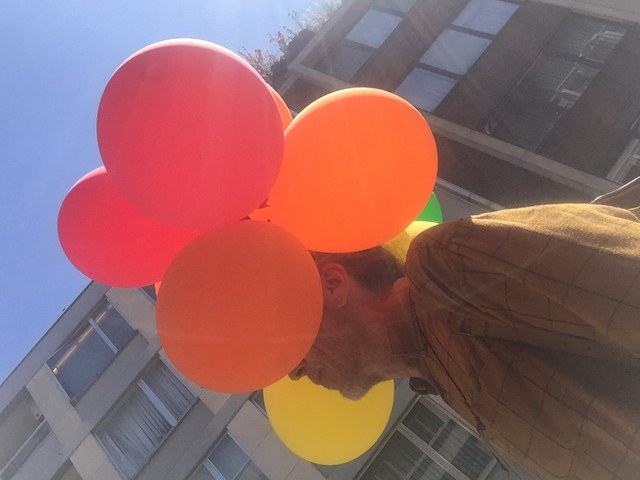 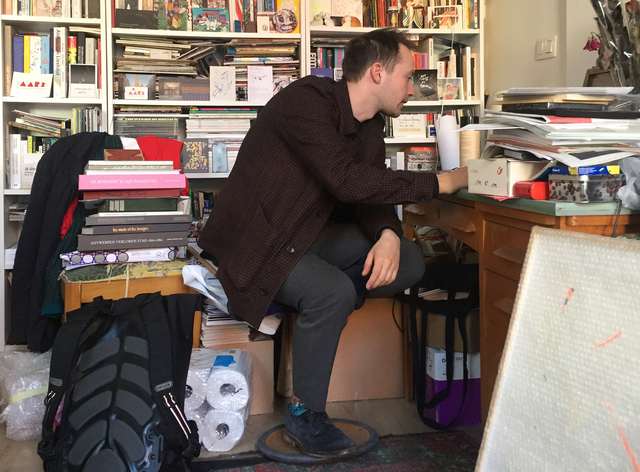 Idris Sevenans - 2020 - Something that Already has been Done in the Sixties [EN, essay] 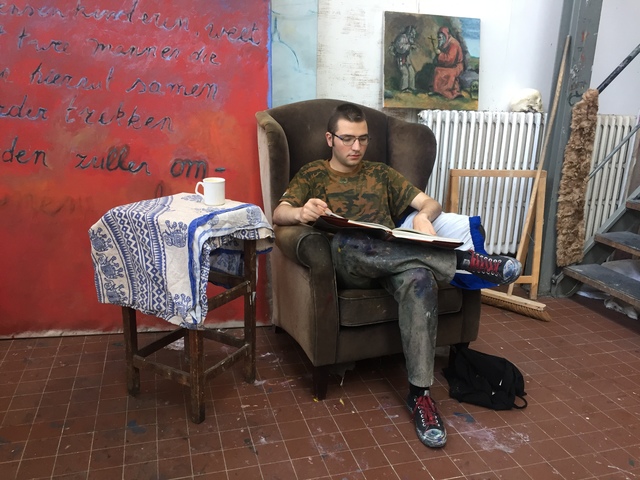 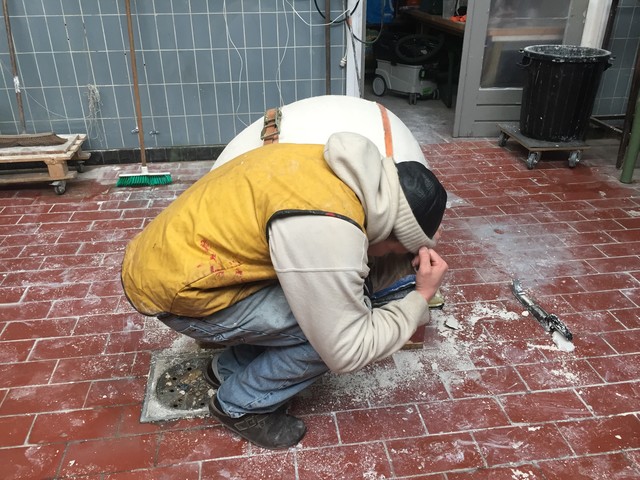 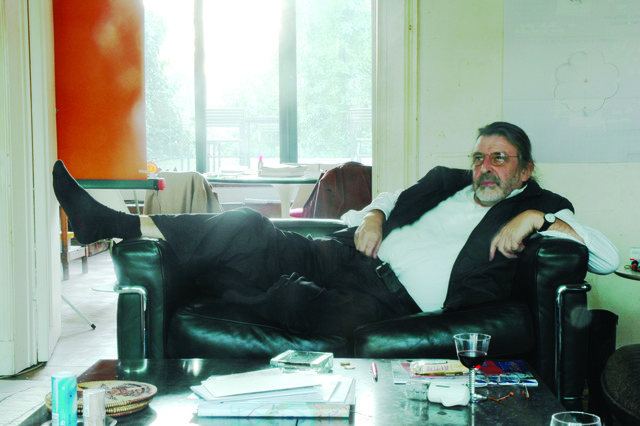 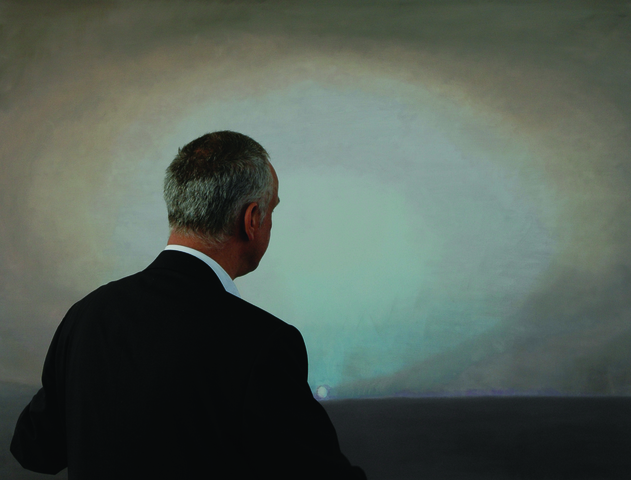 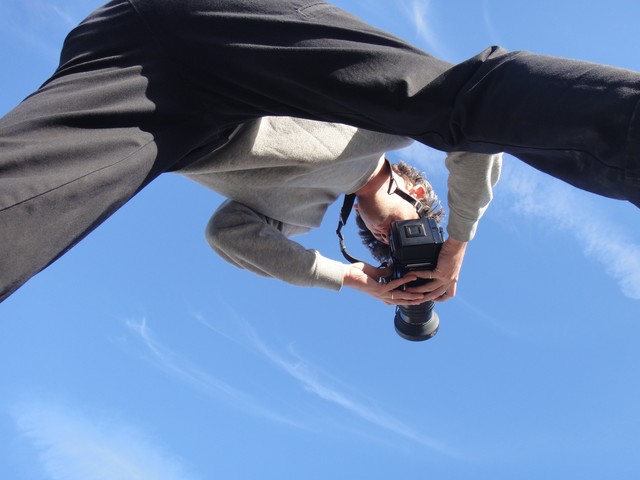 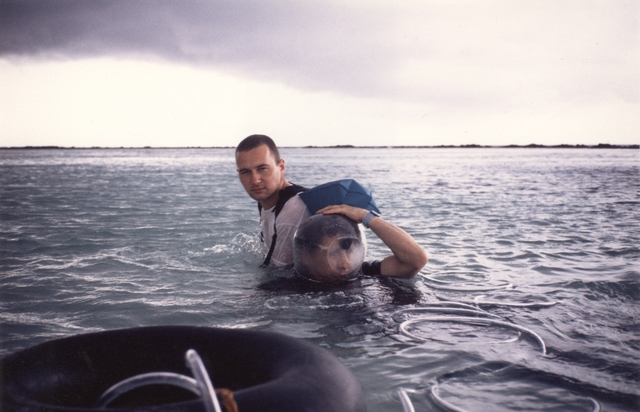 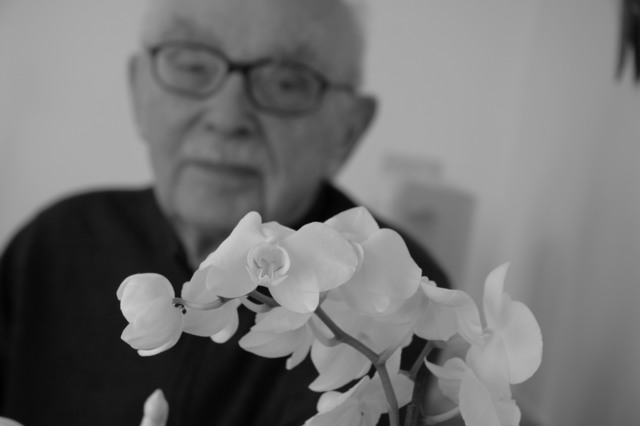 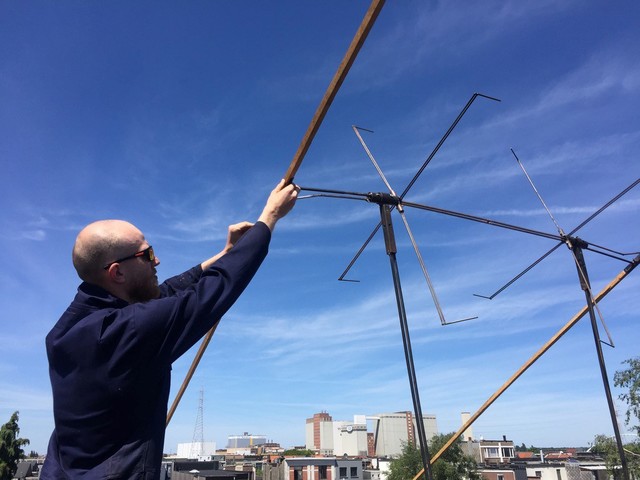 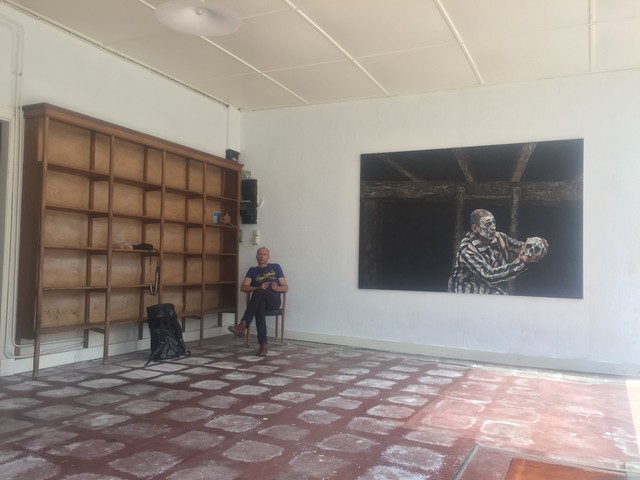 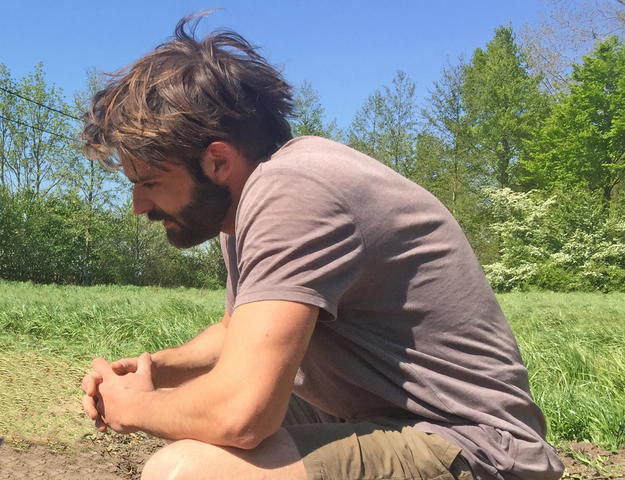 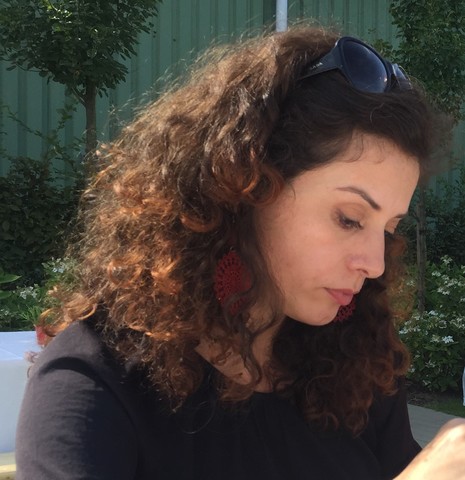 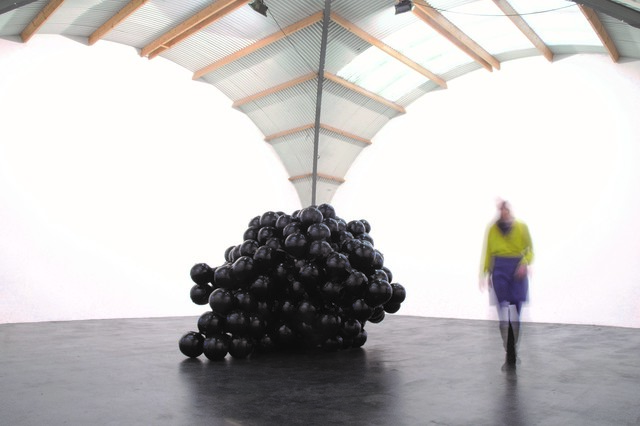 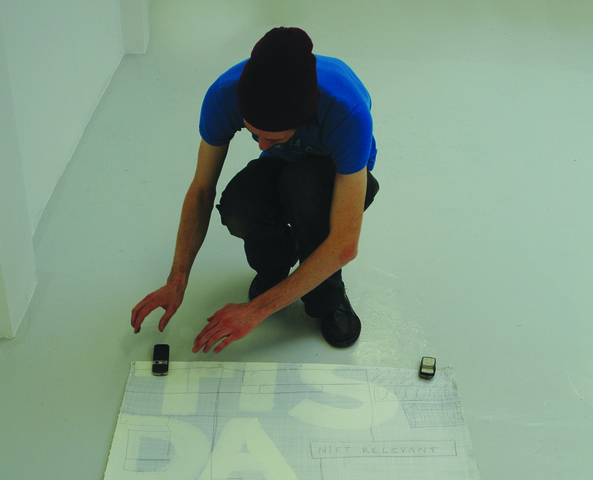 Vaast Colson and Dennis Tyfus - Break Down the Walls [video], 2006 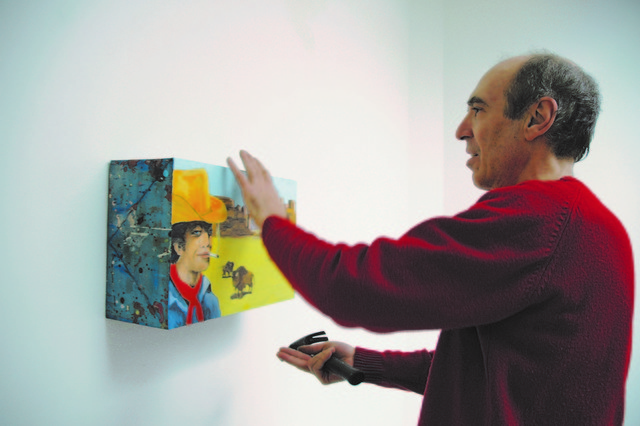