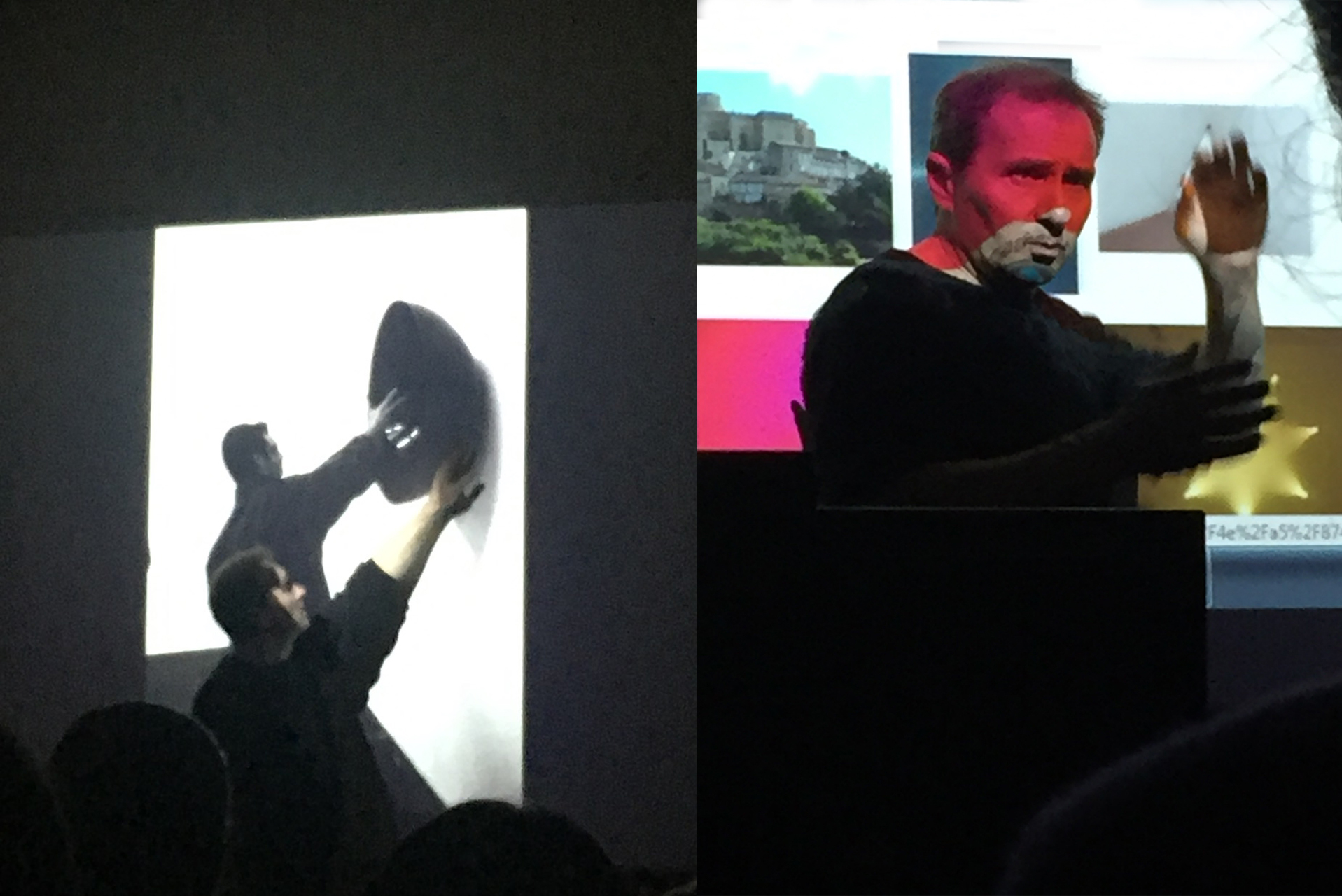 In 2001, on the proposal of architect and artist Luc Deleu, Theys was invited to become a tutor at Situ3, the most recent and open field of study at the Royal Academy of Fine Arts in Antwerp. The following year, he started teaching theory as well. In this capacity, he tries to free the students from the erroneous notion that they should already know what to do before they start. His experience with artists has taught him that what makes their work specific is usually already present when they start, even without their knowing. Every story, fed by an ongoing conversation with materials and techniques, can lead to new work, provided this work is allowed to escape the initial story. For this reason, Theys is in favour of maintaining and consolidating traditional workshops. At the same time, however, he advocates the development of parallel, more open fields of study. Ideally, teachers should try to develop an individual track for each student, based upon tradition, but freed from traditional schooling systems and categories.

As a tutor at Situ3 (2001-2012), Theys implemented new approaches, including the right of the students to be trained in a craft and to be taught and assessed by very young lecturers and guest lecturers. He also abolished the separation between the different ‘classes’ (1, 2, 3 BA and Masters).

In 2006, he published the book ‘De Schouw van Gaudi’ about his experiences with In Situ3. The book also contains contributions by colleagues Dirk Janssen and Kris van 't Hof.

Since 2007, Theys has also taught at the School of Arts in Ghent. 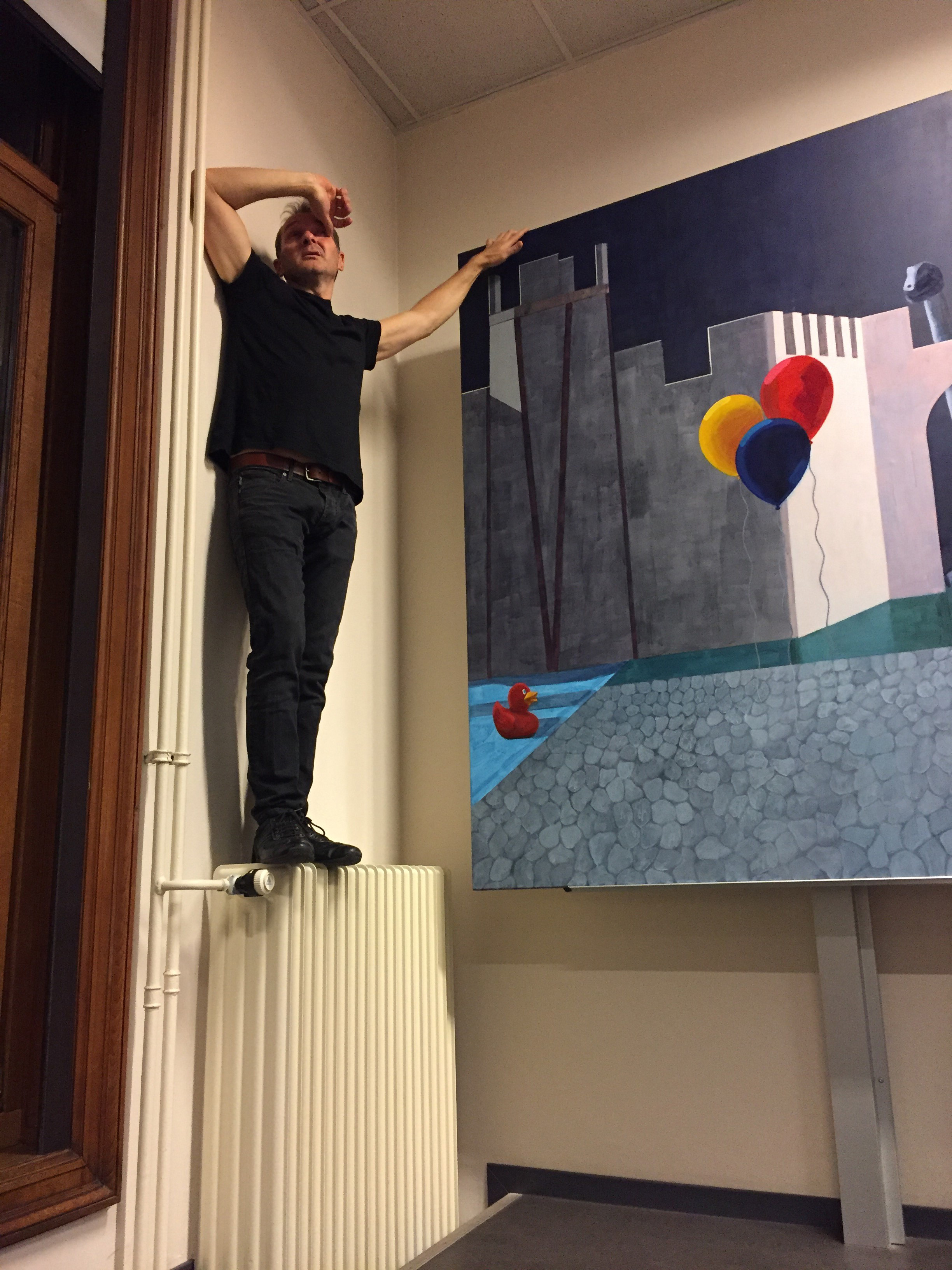 In 2014, in De Lange Zaal of KASKA, Theys organized an exhibition of a series of unknown drawings by Panamarenko, part of the M HKA collection. He asked Panamarenko to comment on the drawings and published his findings in Panamarenko Laboratorium, Royal Academy of Fine Arts, 2014.

Between 2017 and 2020 he was given the opportunity by the academy, within the framework of the research group ArchiVolt, to make videos and texts accessible to a wider audience, in collaboration with the M HKA.

In 2018 he organized the exhibition The Old Up & Down, which took place simultaneously in three different places, with work by four young, promising artists that he got to know at the academies of Ghent and Antwerp: Leendert Van Accoleyen (° 1991), Robert Soroko (° 1990), Simon Masschelein (° 1994) and Dries Van Laethem (° 1996). He combined their work with that of Kasper De Vos (° 1988), which he admires.

In 2019 he will publish the book "De Verdubbeling", about drawing as a form of observation, registration, thinking and acting.

In 2020, M HKA and CKV, in collaboration with the Academy of Antwerp, will launch a website to open up part of Theys ’archive. 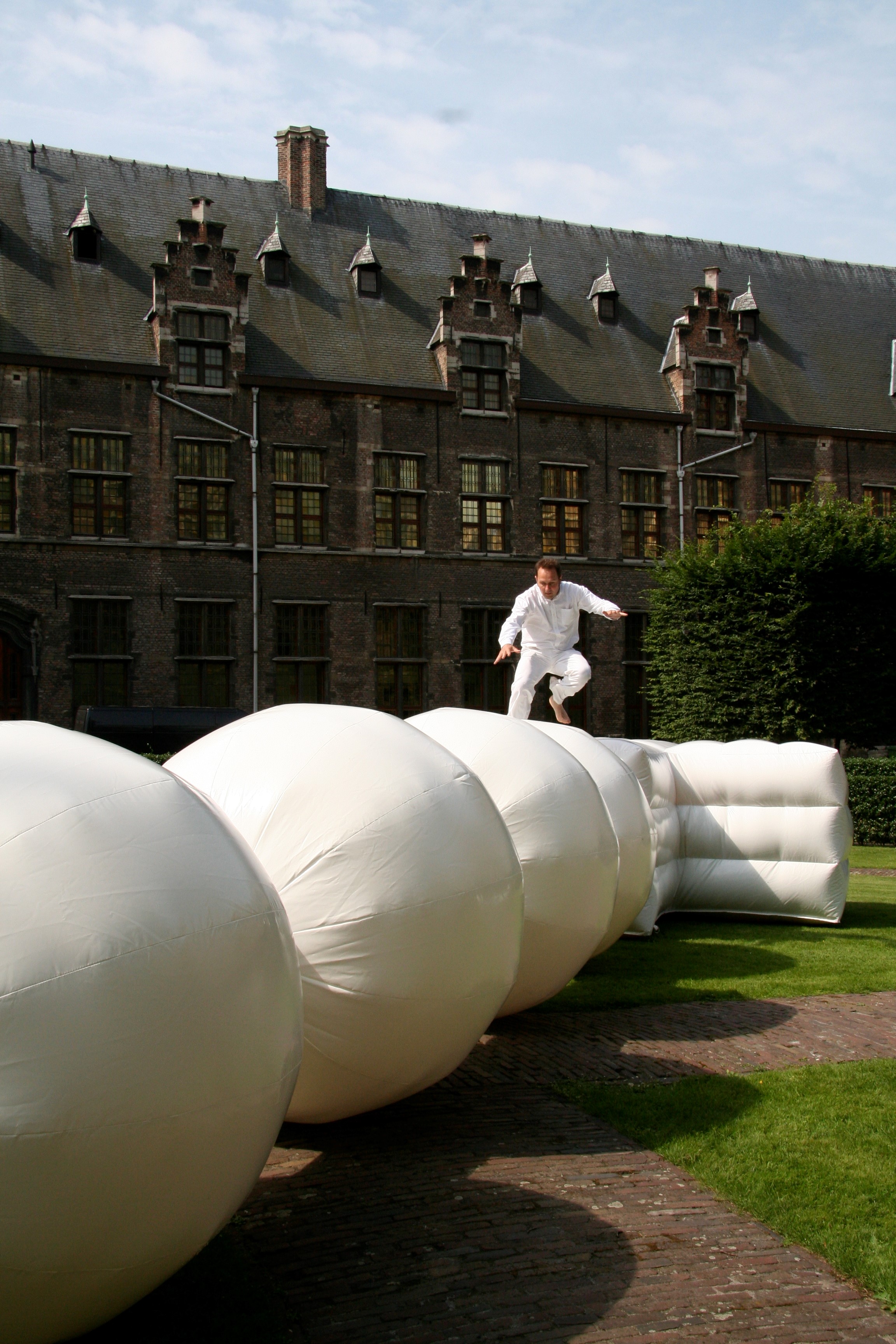